Successful breeder Robert Crabtree of Dorrington Farm rarely makes a foray into the cat-and-mouse game of yearling buying, but when he does it is certainly worth taking note. Crabtree has only ever purchased one horse at a yearling sale under his Dorrington Farm banner, that being a Fastnet Rock (Danehill) filly for $220,000 in 2016. Named Catchy, she would the next year go on to win the Blue Diamond Stakes (Gr 1, 1200m) in his famed red and white chequered silks. 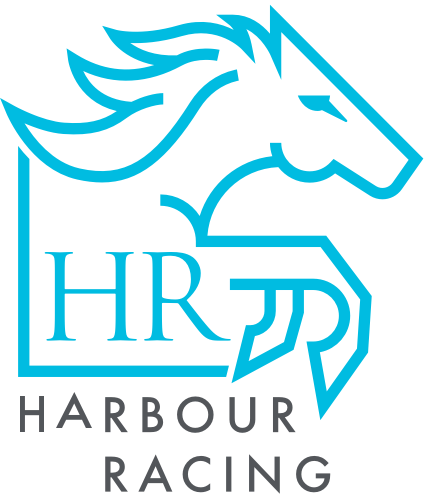